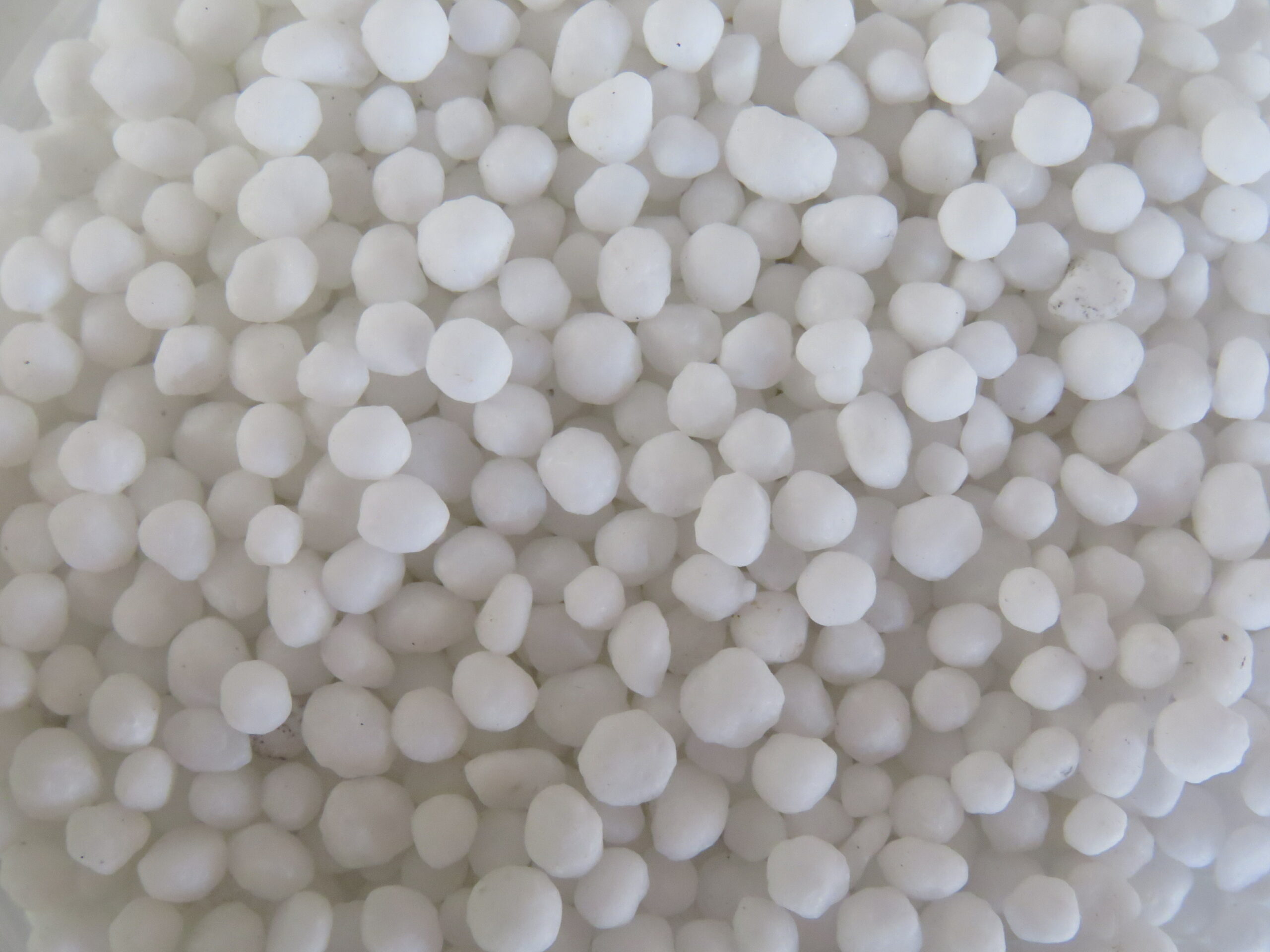 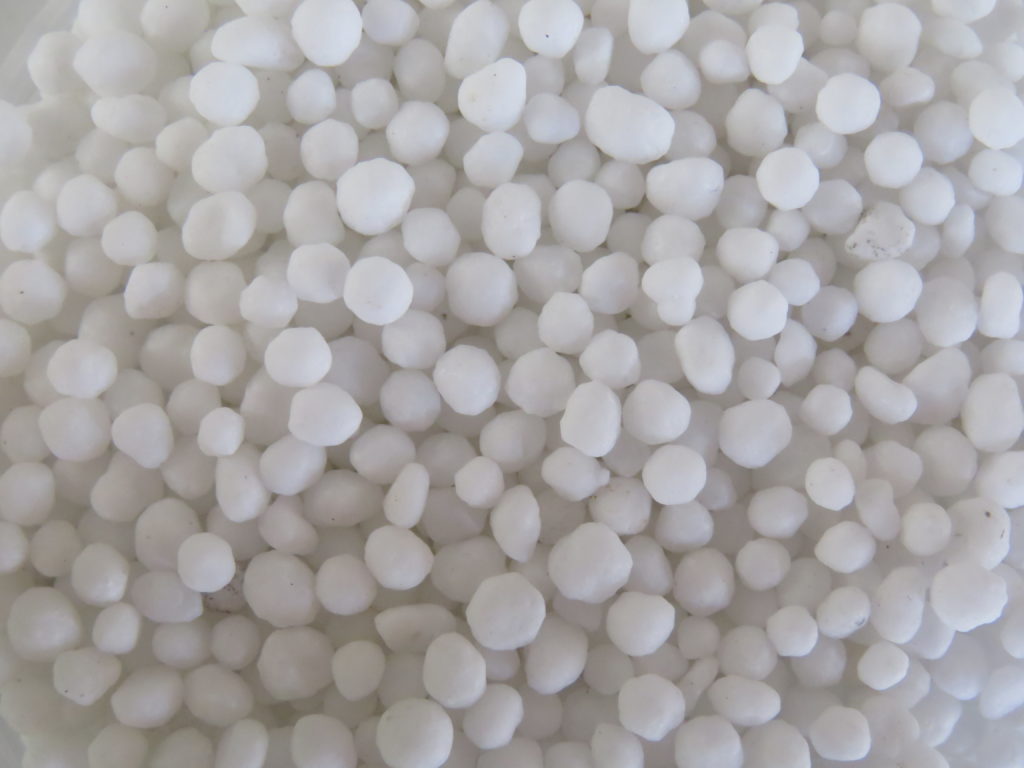 All figures quoted should be considered as a typical product analysis and may vary.