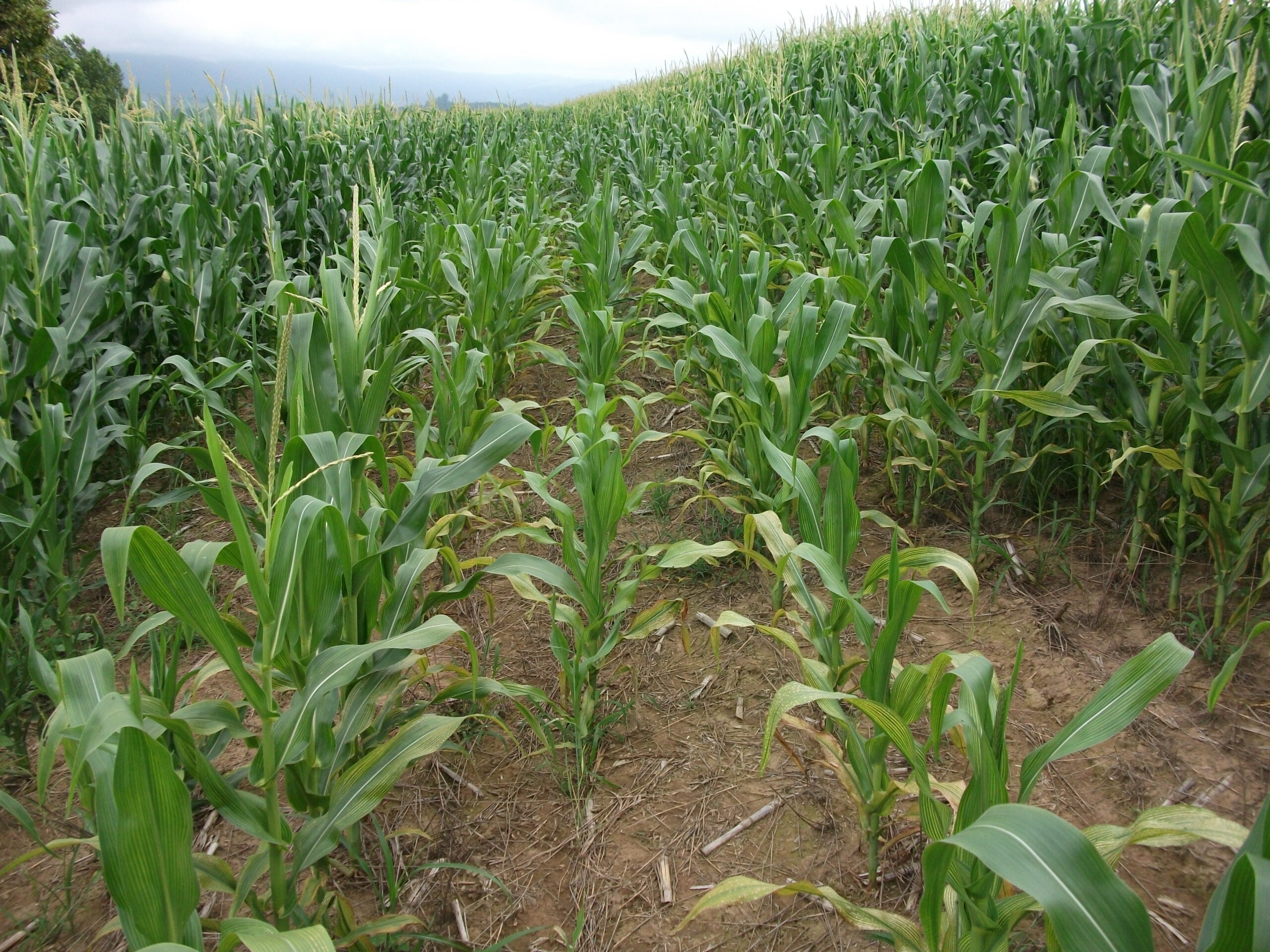 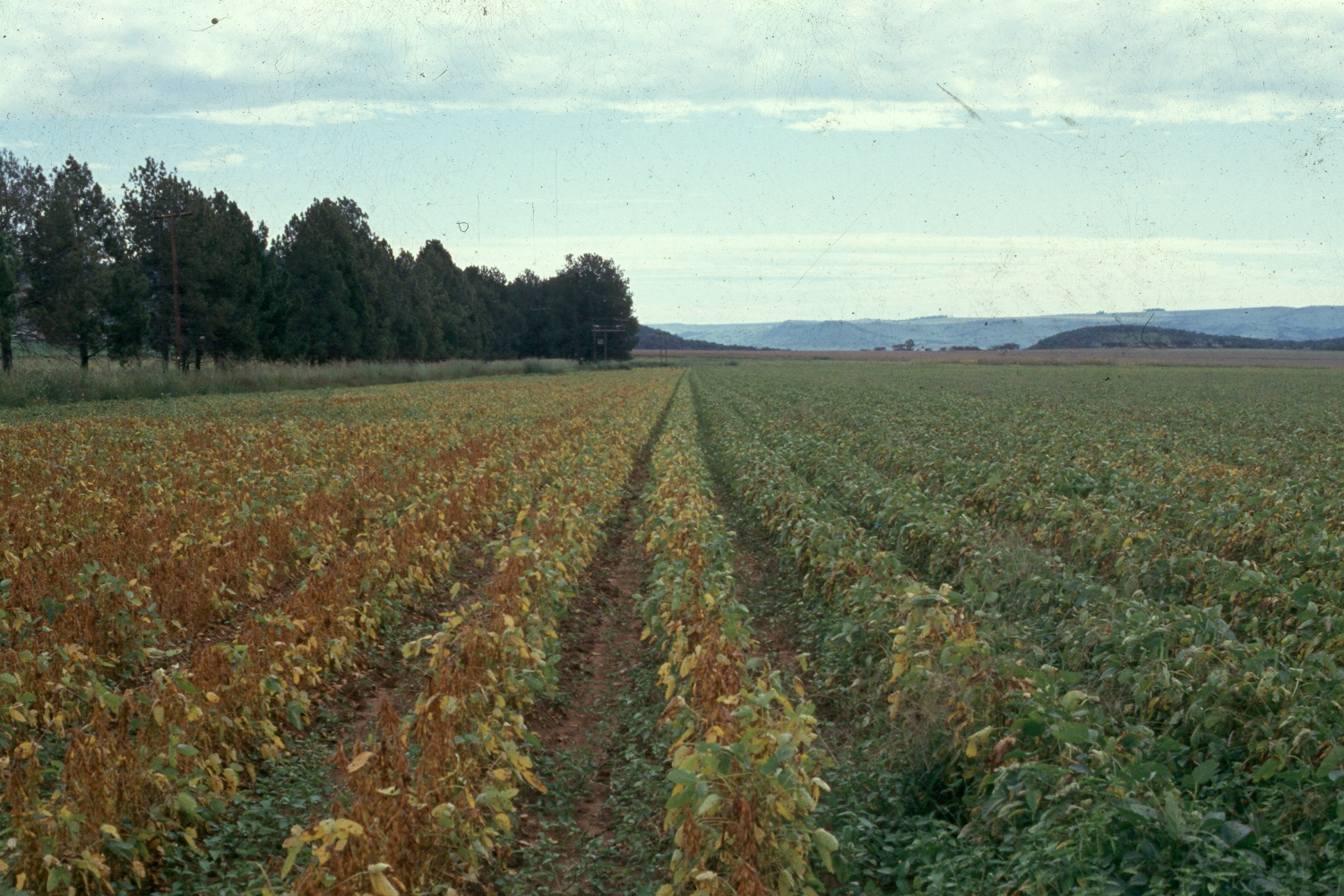 The effect of deep ripping on seed set and pod development in soyabean growing on a compacted clay soil; left of field ripped and showing good seed development, right not ripped and with few or no pods. Photo: Dr Mart Farina 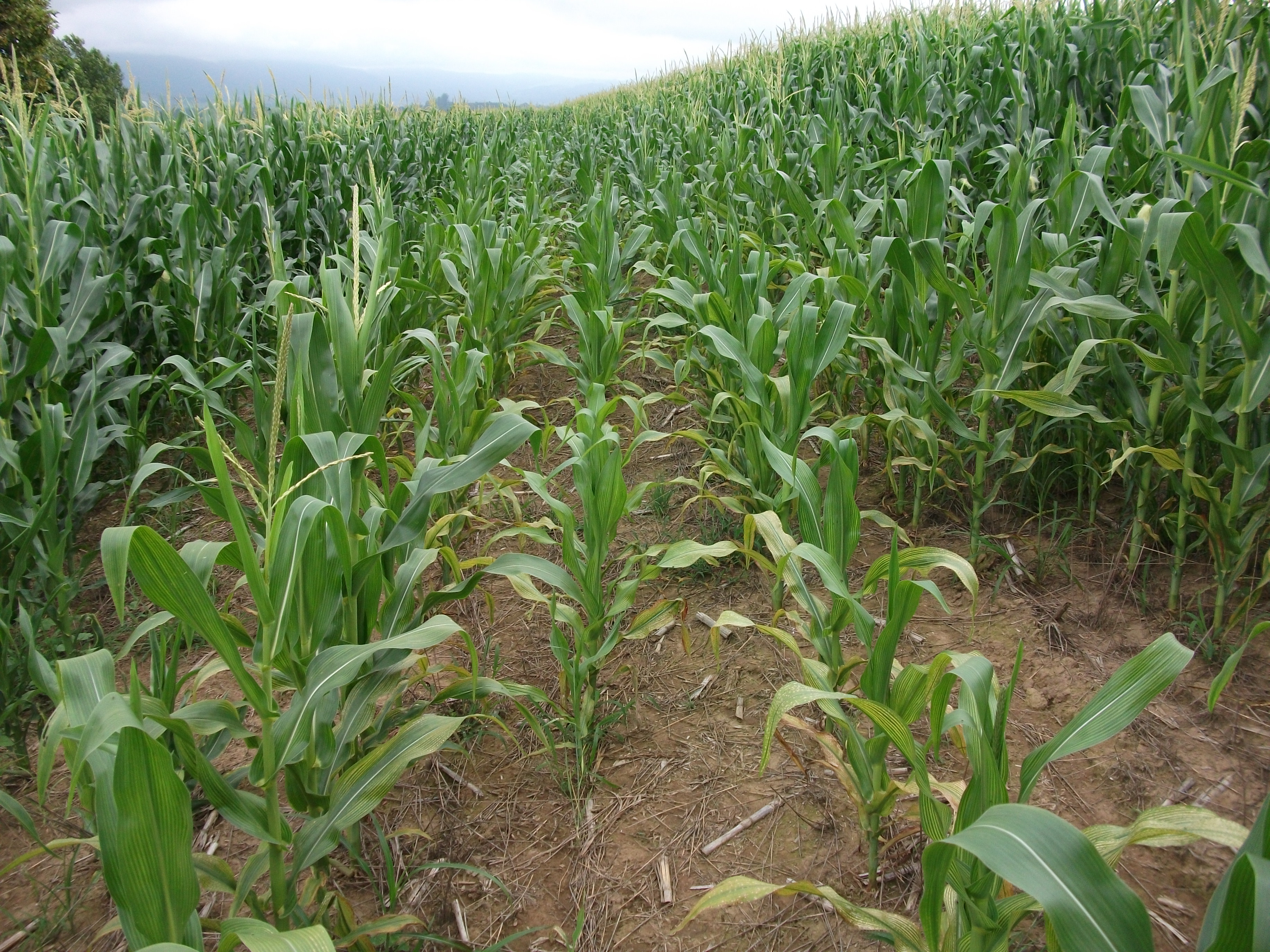 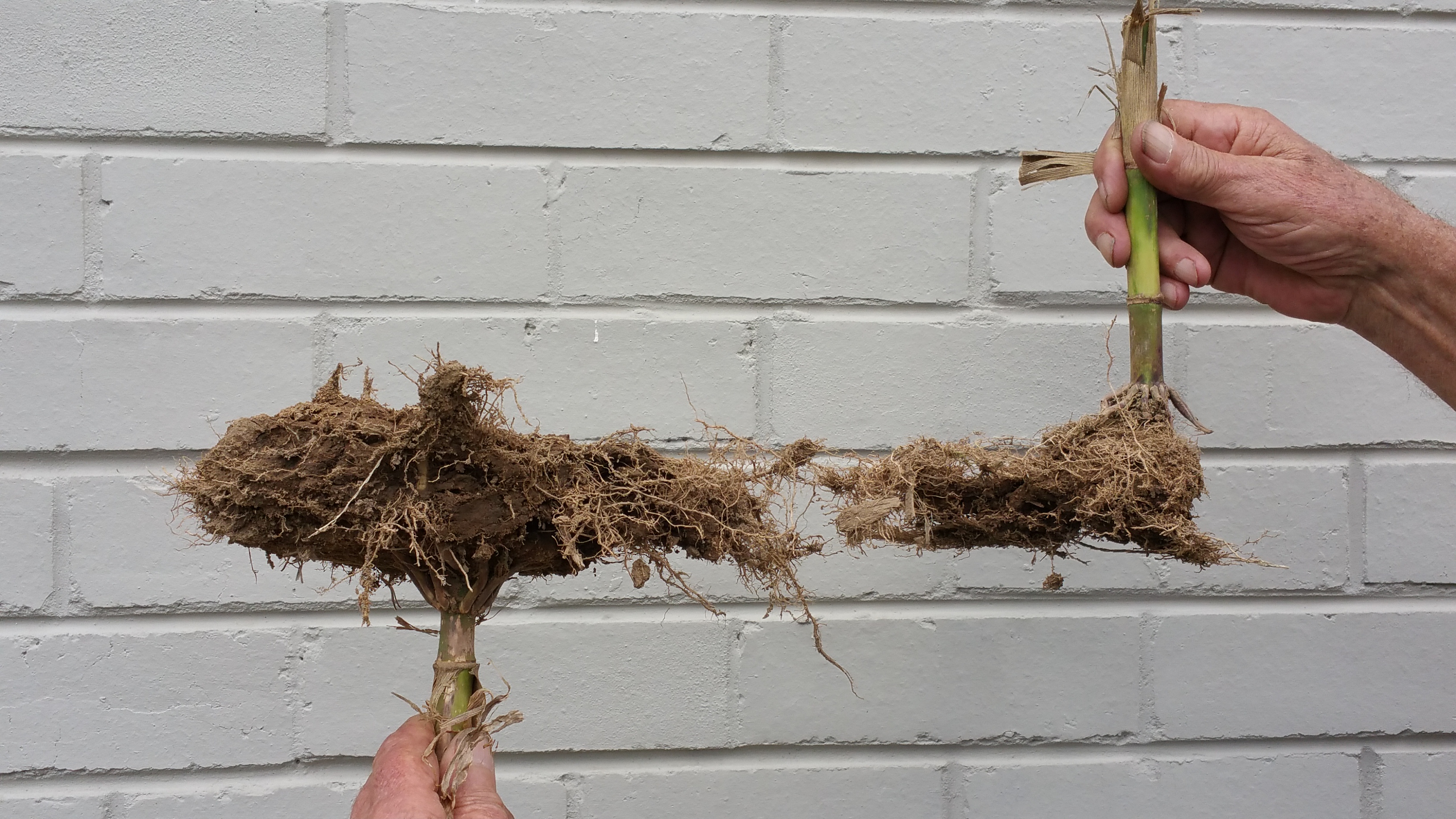 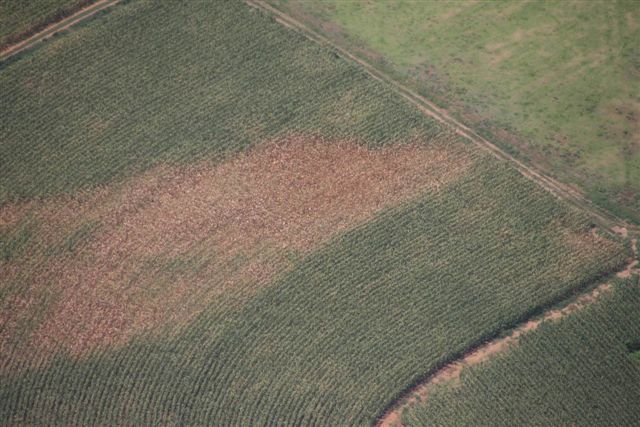 Brown patch through centre of maize field showing the effect of a lack of surface residue (due to a ‘run-away’ fire) on subsequent maize growth. In the burned area, grain yield was 3.1 t/ha and there were essentially no earthworms; in the unburned area, yield was 9.4 t/ha, earthworms were plentiful, and water infiltration rate five-times more rapid than in the burned area. Photo: Dr Mart Farina, Bergville 2010 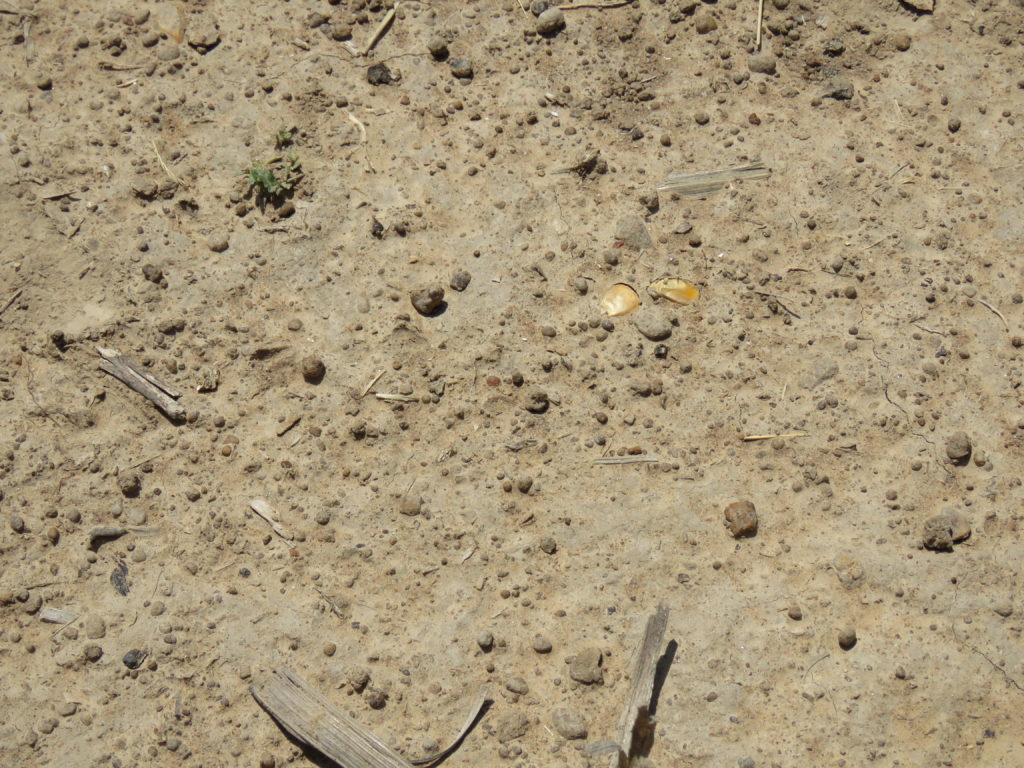 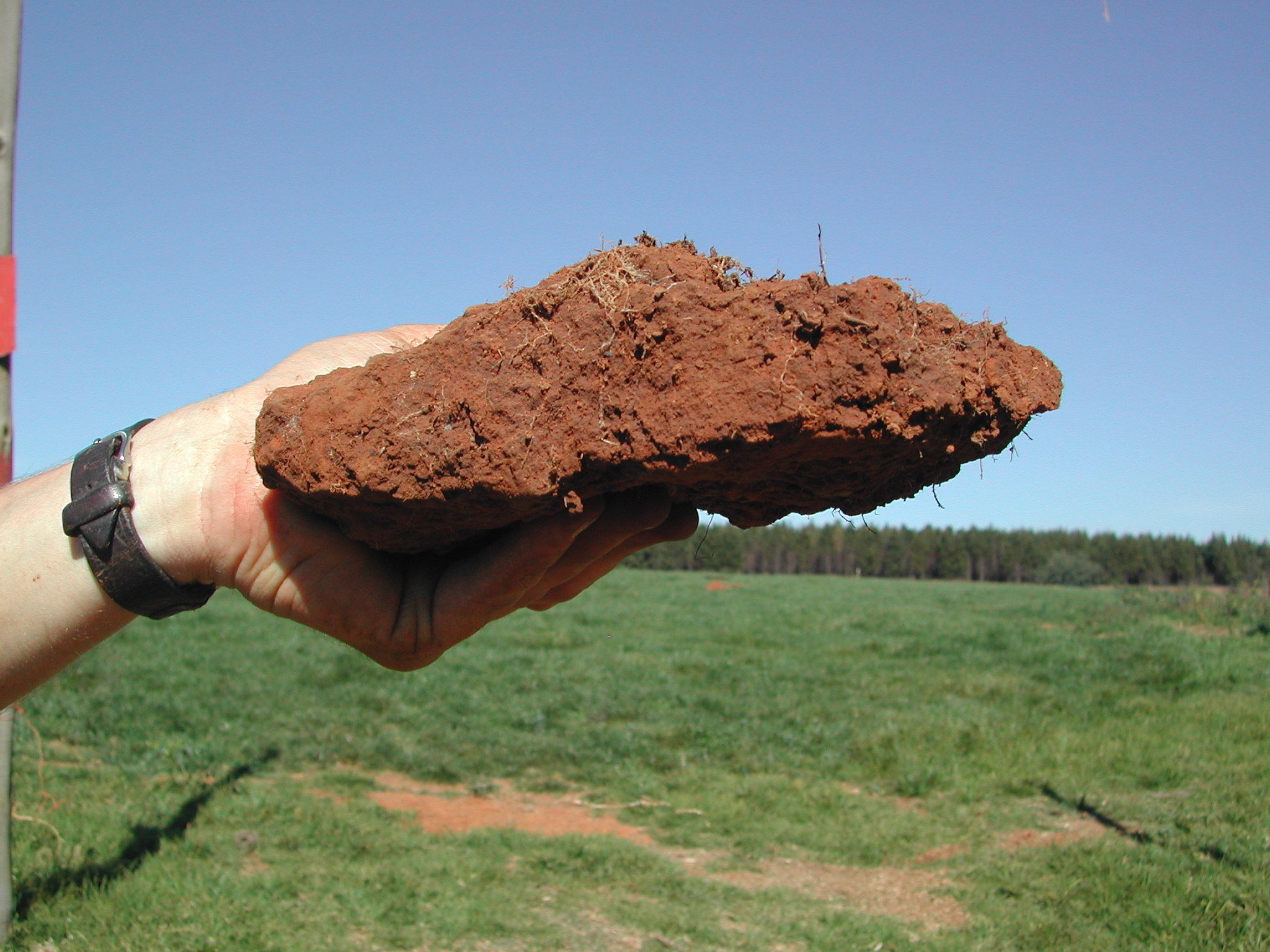 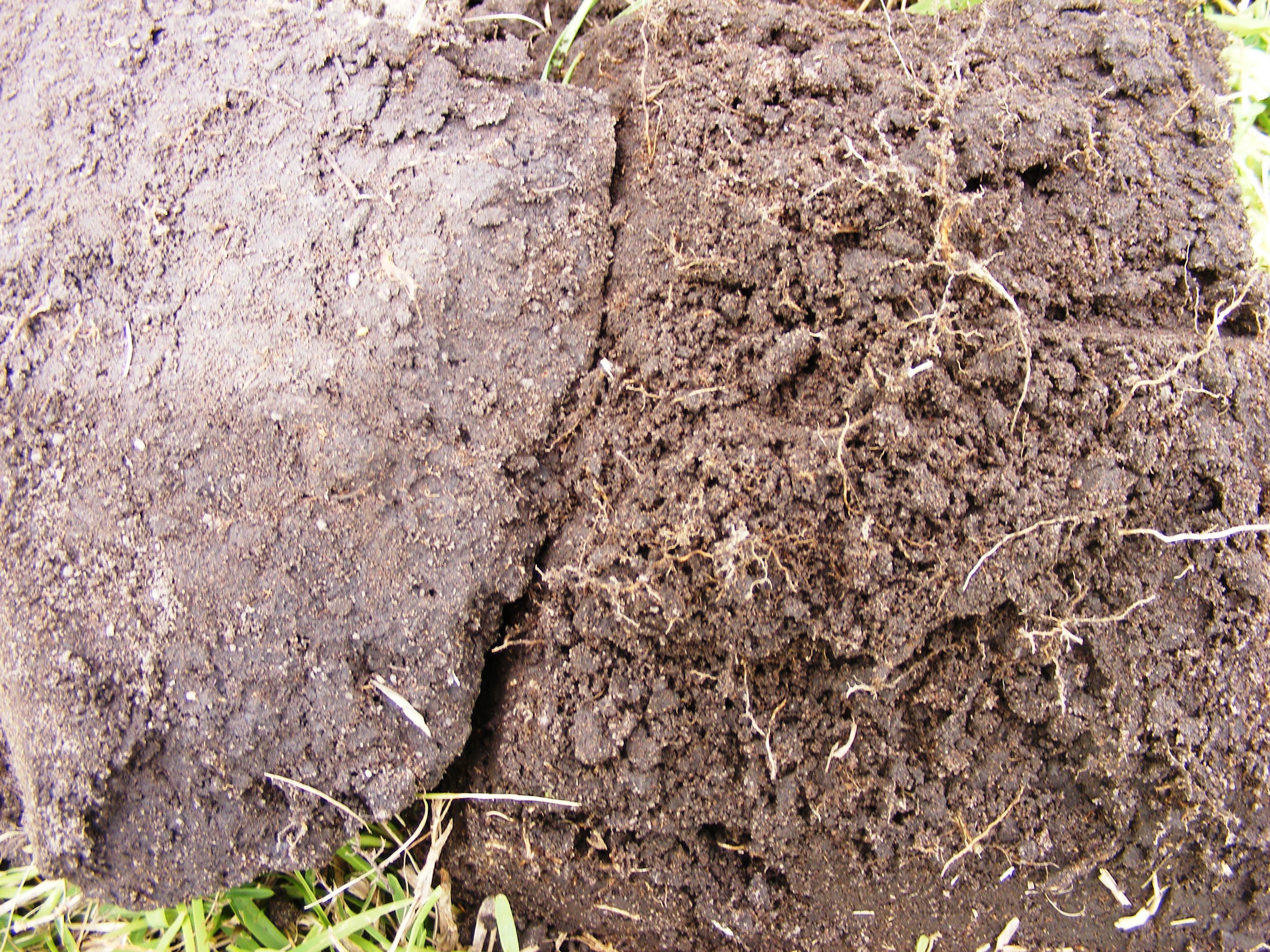 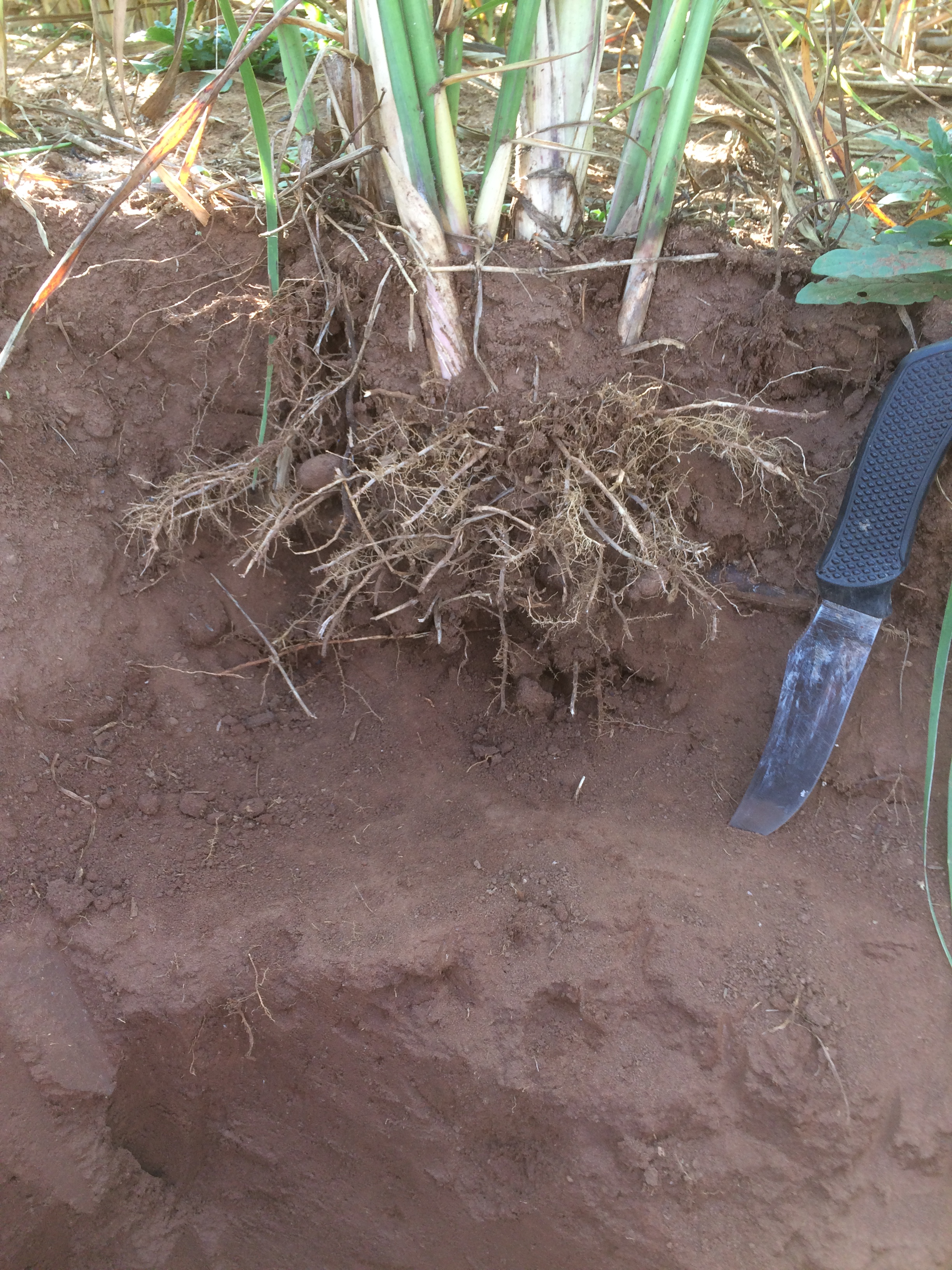 Plough pan at a depth of approximately 30 cm in a sugarcane field. Photo: Dr Neil Miles 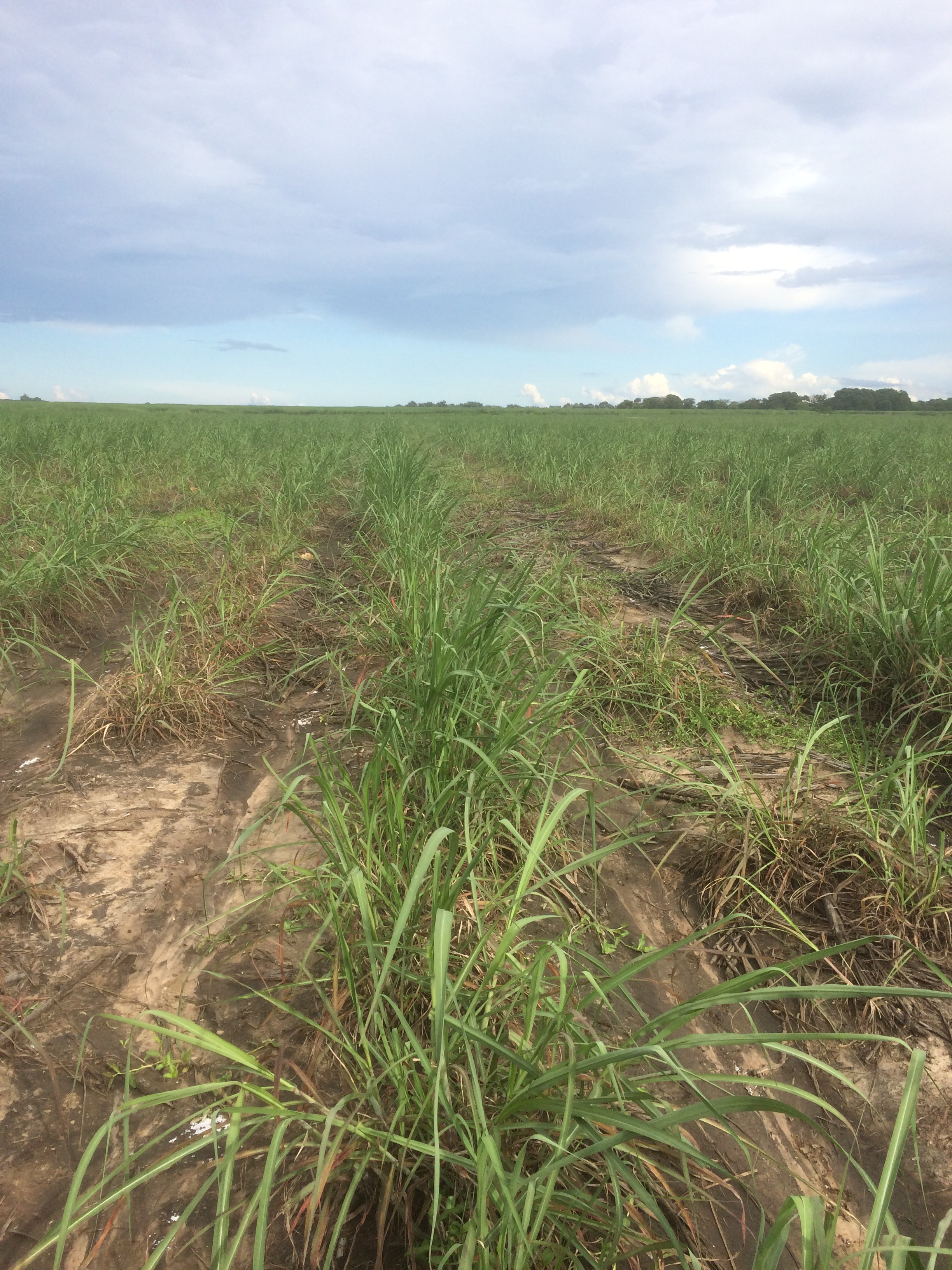 Evidence of the effects of compaction by heavy wheel traffic on the growth of ratoon cane, centre row unaffected; rows on either side compacted by tractor and trailer wheels. Photo: Dr Neil Miles 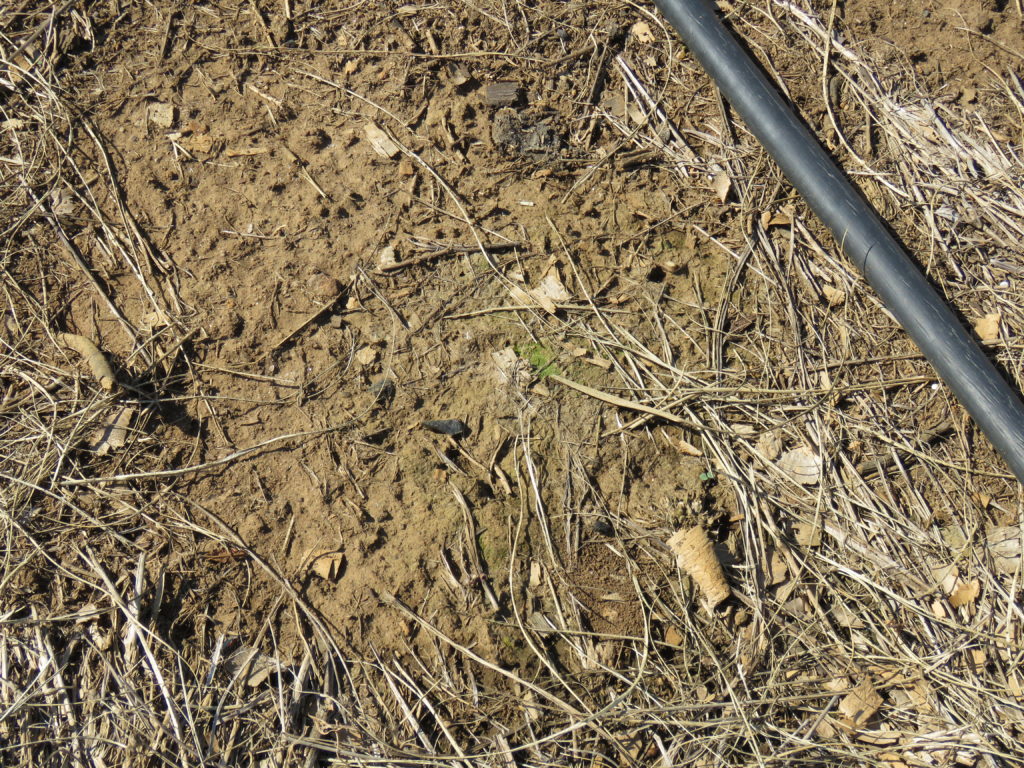 Include Ammonium Sulphate in your fertilizer program

Include Ammonium Sulphate in your fertilizer program