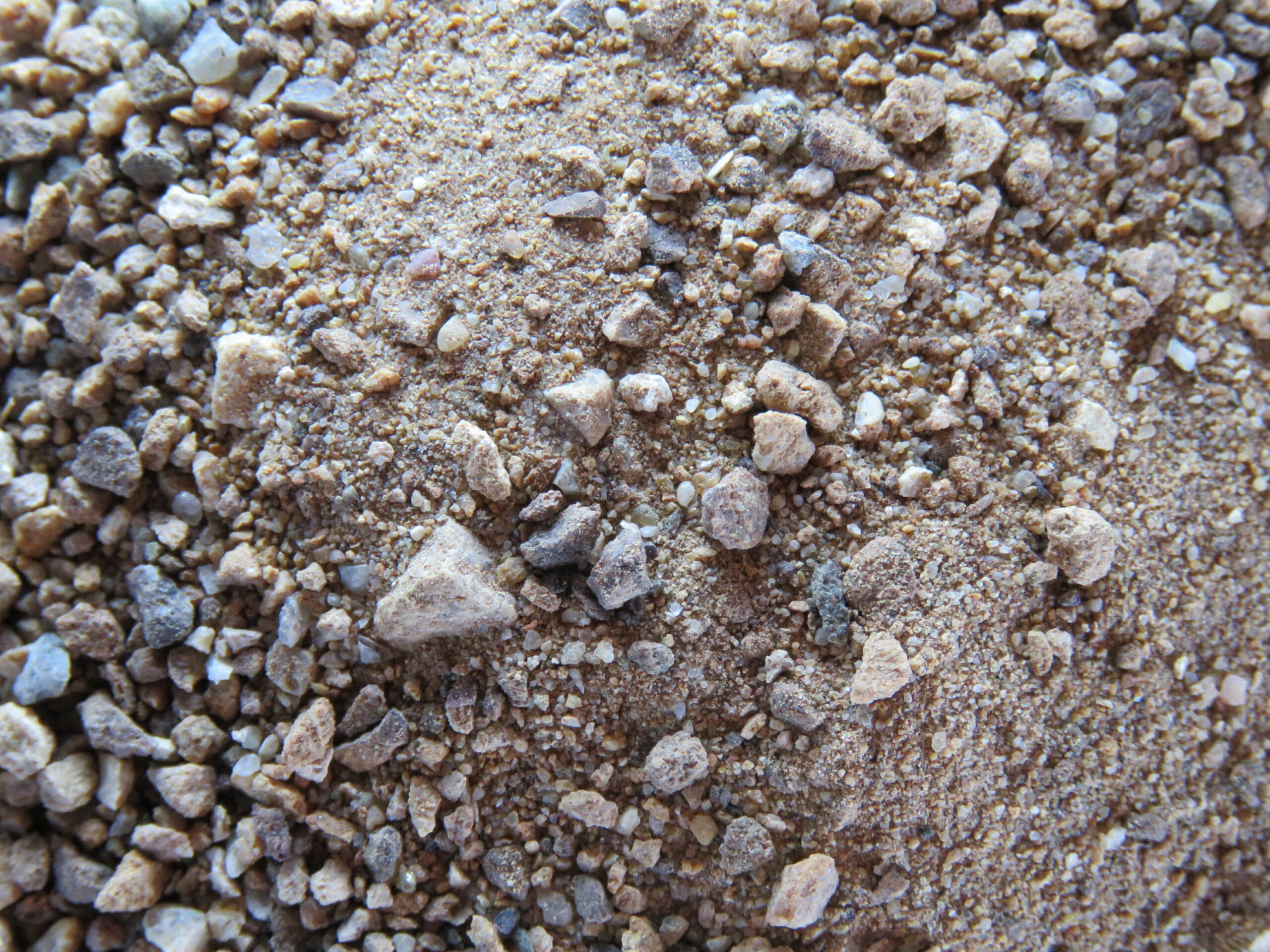 Langebaan Rock Phosphate (Langfos) is a phosphate rock (PR) of organic sedimentary origin that was widely marketed in South Africa until 1994. The original product Langfos Premium had a total phosphorus (P) concentration of 12.6% and citric P concentration of 3%, was milled and screened so that 80% of the particles passed through a 0.149mm sieve. The remainder of larger particles were used in combination with water soluble sources of superphosphate to manufacture granular NPK mixtures.

In 2010 a new mine was opened and Langfos is once again available to farmers as an additional phosphate source for consideration. The total P content now ranges from 8 -10% and citric P concentration ranges from 1.8 -3.2%. 63% of the phosphate is in the tri calcium phosphate form and has a 20% calcium content as well as traces of Sulphur (S), Magnesium (Mg), Zinc (Zn), Boron (B), Copper (Cu), Molybdenum (Mo), Iron (Fe), Manganese (Mn) and Cobalt (Co). The product has a Group 2 Fertilizer registration in accordance with Act 36 of 1947.

A comparison of Langfos Premium to the Langfos currently available:

Langfos is not water soluble and should be considered to be a slow release fertilizer; approximately 50% of the P in Langfos becomes available for plant uptake in the first year of application, the balance over an extended period of time. From personal experience Langfos Premium has proven effective as a long term slow release source of P on acidic soils in Kwa Zulu Natal (KZN) and formed the basis of establishment of many Kikuyu pastures, sugarcane lands, avocado and citrus orchards where soil P test levels were found slowly increase despite limited or no application of superphosphate over periods spanning approximately 20 years.

Thibaud et al. cite early researchers who found that the dissolution of PR is determined by gradients in the activities of phosphate, calcium, and hydrogen ions. The rate of PR decomposition is enhanced by soils with a low pH, high levels of reserve acidity and a low calcium status. PR was found to be more effective when applied to acid, well buffered soils than neutral soils and soils that had been recently limed. In addition to this soils with a large capacity to immobilize P from the soil solution generally promote more rapid and extensive dissolution of PR.

Thibaud et al. (1992 & 1993) conducted research using a strongly P-fixing Balmoral clay and a weakly P-fixing Avalon sandy loam soil in greenhouse pot trails. They found that Langfos was not an effective substitute for superphosphate. It was however found that Langfos was more effective under strongly acidic conditions and that soils that retain P weakly may be more suited to fertilization with Langfos. The relative agronomic effectiveness (RAE) of Langfos compared to triple superphosphate however was 36% and 14% on Avalon and Balmoral soils respectively. The RAE of Langfos dropped to 13% and 6% respectively for these soils after they were limed to near optimum levels of acidity. There was little evidence to suggest that there was any interaction between Langfos and superphosphate.

Thibaud et al. (1994) found that Ambic, Bray 1 and Mehlich 3 extractants were more accurate in reflecting the favourable effect of acidity and time on the reaction of Langfos in the soil than using a modified Truog extractant; they advise that soil P test values of soils recently fertilized with Langfos and analyzed with highly acidic extractant should be interpreted with caution.

Bornman (2012) refers to trials over a six year term in the Malmesbury area where he and his co-worker found that on cumulative wheat on wheat production the RAE of Langfos was 60% of that on triple superphosphate, this was attributed to the liming effect of the Langfos. However the RAE dropped to 10% on maintenance plots where 20kg of P ha-1 was applied during the period; Bornman explains this was due to the increased presence of P, calcium and carbonate which suppressed further dissolution and solubilisation of the Langfos.

Ammonium sulphate is the most acidifying source of Nitrogen available and may contribute to improving the availability of P when used in conjunction with Langfos.

Logistics costs from the Cape to the eastern regions of South Africa such as KZN, Free State and Mpumalanga make Langfos a more expensive source of P kg-1 than other sources of water soluble phosphate when delivered on farm. The RAE of Langfos and short term financial goals may not economically justify the substitution of superphosphate with Langfos even after taking the additional benefits from traces of S, Mg, Zn, B, Cu, Mo, Mn, Fe and Co into consideration.

Thibaud et al. (1993) suggested the need for short term and long term field experiments to establish the overall efficacy of Langfos; due the cessation of production of Langfos this was never achieved.  Until further research is done we can only rely on current information available or anecdotal and personal experiences in deciding on the use of Langfos for short term crops or long term agronomic objectives in the establishment of long term crops like sugar cane, permanent pastures, and orchards.

Ammonium Nitrate versus Urea and Urea+NBPT?

Ammonium Nitrate versus Urea and Urea+NBPT?